Why we need to find the next Steve Jobs 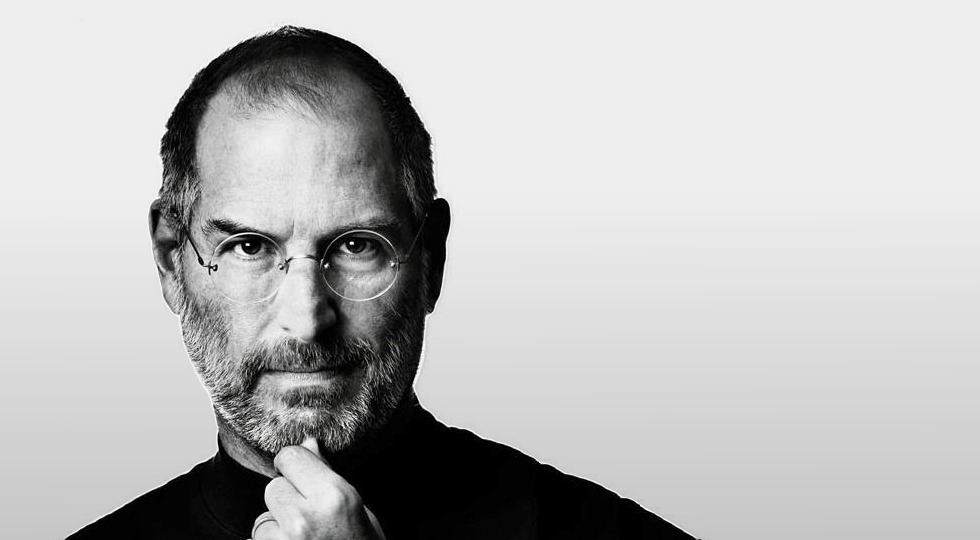 Why we need to find the next Steve Jobs

When Steve Jobs was first outlining his vision for the iTunes store, he had one simple idea.  Every song would be listed at the same price, $0.99.  He met with industry executives, and they were more than excited to tell him their ideas about “tiered” pricing for more popular songs.  Jobs was having none of it.  One account has him strait up stating:

I’m not here to listen to your ideas.  I’m here to save the music industry.

This was boastful and arrogant, but also completely right.  Not with the specific pricing, but that it should be easy.  During this time, the music industry was in big trouble.  Having won a small victory against torrent service Napster, other similar services popped up that proved near impossible to take down.  The music industry was in danger of hemorrhaging to death, and couldn’t see a way to compete with the free market torrenting services offered.

Jobs realized that people would be willing to pay a marginal price for a more convenient service.  The key here is that the paid service had to make things easier than acquiring it for free, and the price had to be appealing.  What the music executives had to come to grips with was the fact that they were no longer in absoute control in setting the price consumers would pay.  For the first time, there was major competition.

The same things has happened with television.  Once bandwidth made it feasible, those same torrent services started offering access to movies and TV shows as well.  Enter the two juggernauts: Netflix and Hulu.  For a low monthly fee, you could stream all of their content.  As some have speculated, were on the verge of a “streaming bubble“.  There are more and more streaming sites popping up, and networks are more than happy to piecemeal their content out to the different vendors, requiring customers to sign up with a multitude of differing services if they want to keep up with all of their beloved shows.  As the market has shown in the past, this just won’t work.  Once it becomes too complicated, and too expensive, for people to keep up with the multitude of streaming services, they’ll resort back to just pirating the content.

So what does this have to do with the association?  In a word: everything.  Associations are no longer simply competing against each other, they’re competing with sites that offer much of the same, or similar, content at no cost.  Google has provided people with the option to search and research topics, giving them a multitude of free content to munch on.  And social media outlets like Facebook and LinedIn offer much of the same networking opportunities that once belonged to the association.  We’ve talked before on this site about one advantage associations have, and that’s their highly curated content.  But the root of the answer is simpler than that.  It comes down to convenience.

To put it simply, associations have to make it appear more inconvenient to go without their services, and they have to set a price point to match.  And we’ve outlined some ways to do this already: a minimalist design, giving content creators the tools they ask for to create top-tier content, expanded social networking options.  But the one commonality is: it needs to be simple.  And this trend will only grow as more and more millennials enter into the professional work force.

It’s time to start thinking like jobs did.  Look at your membership structure.  Do you have multiple tiers of membership?  Is the sign up process overly complicated?  Do other websites offer similar content with an easier to use interface?  Can members find exactly what their looking for by doing a quick Google search?  If the answer to any of these questions is yes, then it’s time to make a change.  If you haven’t updated your website, this might be the year to make that change.