The war over broadband 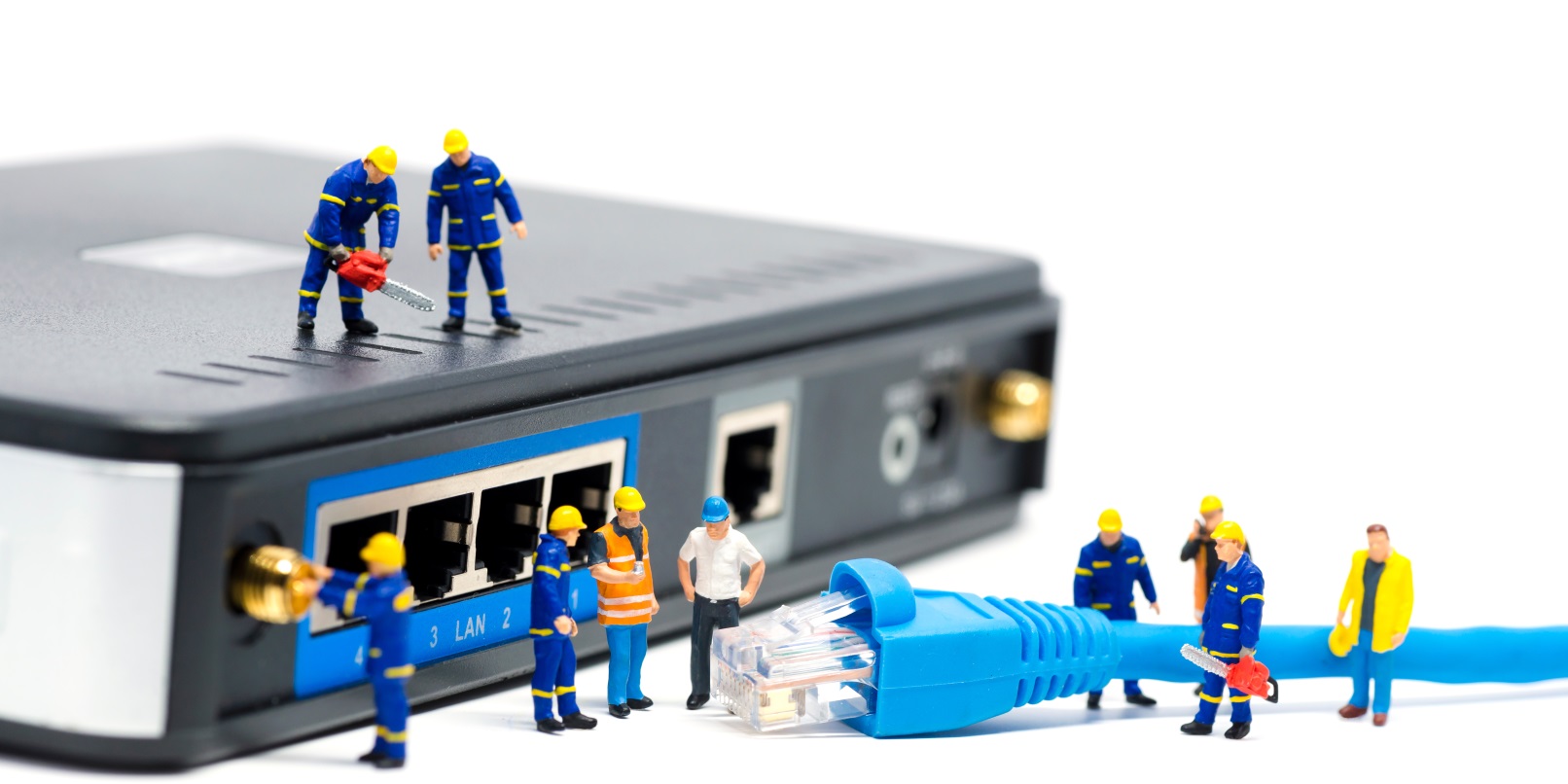 The war over broadband

FCC chairman Ajit Pai is now taking aim at broadband internet itself.  With the rise in mobile internet, the FCC may decide that continuing to expand broadband reach to rural areas that might still not have such service has been fulfilled.  This might make a bit of since; current trends point to mobile access becoming the primary way Americans connect to the internet.  But that line of thinking might be incorrect.

First, just because you’re connecting to the internet on your mobile device doesn’t mean that you are using mobile data.  Most smart phones will ask if you want to connect to any near by wi-fi hotspots as soon as you are in range.  Second, mobile data might be fine for accessing text, and short videos, but anything that requires a lot of bandwidth will still need a traditional broadband connection.

One of the issues is spectrum crunch.  There is a limited amount of spectrum which data can be transited over, and we have been inching closer to its limit.  If data is more heavily shifted to the mobile-sphere, than we might hit that limit sooner.

Net Neutrality isn’t the only thing that needs protecting.  Write your congressmen today and let them know that you want broadband standards — standards that were set in place by President George W. Bush — to be protected.