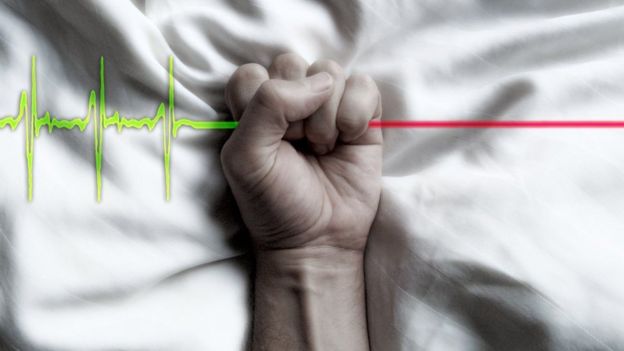 Let’s cut to the chase — are associations dying?  We’ve talked quite a bit about how associations can attract younger members, how they can update their website in meaningful ways, and how they can use social media to drive traffic.  But all of this is for nothing if the industry is simply dying.  After all, why invest in marketing and big tech upgrades when they won’t be around long enough to be of any benefit?

Those of you who have recently made a substantial investment in their associations can breath a sigh of relief — associations, as an industry — are not dying.  In fact, those in the medical industry have been flourishing.  And more recently, purpose driven associations, like those for women’s and minority rights, have been on the rise.  So why do so many believe the association industry is dying?

I think the issue is two fold: first, I think the same thing is happening to associations as many other industries; that is to say, they’re not dying so much as being consumed.  Where associations are niche to their designated field, modern networking portals tend to cast a much wider net.  Also, with a wider open market for competition, the potential member base for associations is being spread increasingly thin.

The second issue is many associations reluctance to let go of the old way of doing things.  In the past, their prestige was enough to persuade new potentials into joining.  They often offered the best networking opportunities in their field, and in order for someone to take advantage of their resources, they had to play by their terms.  This is no longer the case.  Millennials, the premier generation raised on network technology, are creating whole new industries to iron out kinks that don’t suit them.  If a system is archaic and slow, they build new innovative ones.  And associations are afraid to switch over to these new systems for fear of alienating their established member base.

Some of that makes sense.  If associations lose too many of their boomer-generation members, they won’t survive long enough for millennials to take their place.  On the flip side, however, if they cling on to old tech for too long, when the boomers, and some gen x’ers retire, they’ll have no base to replace them.  How do you resolve this catch 22?

Over the next few weeks this blog will be taking the pulse of the association, and delivering an honest prognosis.  Keep checking back for more.