What do Associations and Dinosaurs have in common? 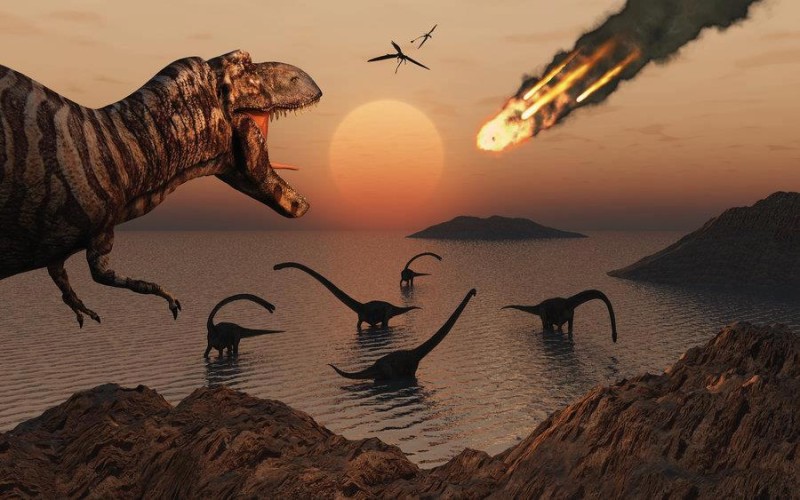 What do Associations and Dinosaurs have in common?

When I was a child, I loved dinosaurs.  The first time I watched them come to life on the silver screen I was swept away with wonder.  The bottom line?  Dinosaurs are cool.  And why wouldn’t they be?

Dinosaurs were majestic creatures; large and ferocious.  Like something you read about in a King Arthur tale, fighting one made legends, and victory forged kings.  So too with the association.  Like the dinosaurs, associations offer something grand and majestic by uniting people of a given industry.  Through the networking channels they provide, individuals can rise to become kings and Queens of their industry.  The association can never die, long live the association.

Except there’s just one thing.  The dinosaurs are mostly extinct.  Six million years ago, a meteor crashed into our planet, blotting out the sun, making most life unsustainable.  We’ve been hit by another meteor, but this one metaphorical: the meteor of our time is technology.  Technology has changed the way we participate in commerce down to its foundation.  The atmosphere of the tech landscape is so vastly different that applying the same practices will only lead to suffocation.  But this is how many associations operate: gasping for air believing that is the new norm.  Most associations have an online presence, sure, but the foundation hasn’t adapted to fit the new terrain.

Last week I wrote about The Brand of Ease being the lure that reels in the most fish, and I bring it up again this week because I think this is going to be the theme of 2017.  Changes in the way search engines index and rank websites is going to be a scythe to those not optimized for mobile, or those with messy databases.  Websites that offer single-sign on online registration will be promoted over those that still rely on mail in, or use the pdf method.

Communities are also moving to the online realm, and crafting their own rules as they rise.  Simply having a basic forum for community isn’t going to be enough.  Both Facebook and Google are vying to be the place for professionals to network, and they are dedicating their massive resources to making this so.  Simply put, your community area cannot compete against Facebook any more than your forehead can compete against a brick wall.  So what do you do?  You integrate.  Facebook has made it easy to link Facebook with your community forum.  I get that there is a hesitation to this: what are the security implications?  Are you giving up control to members only areas?  I think there’s only one question you should consider when thinking about this type of integration: Do I still want to be relevant in the next five years?  If your answer is yes, then it’s time to integrate.

At the beginning of this article, I said that the dinosaurs went mostly extinct, an important distinction to being completely extinct.  Many of the species of animals we see today are dinosaurs that evolved to match the new climate and landscape.  Just because the meteor of technology has hit doesn’t mean your association has to become extinct.