The tech and science community is everybody's community 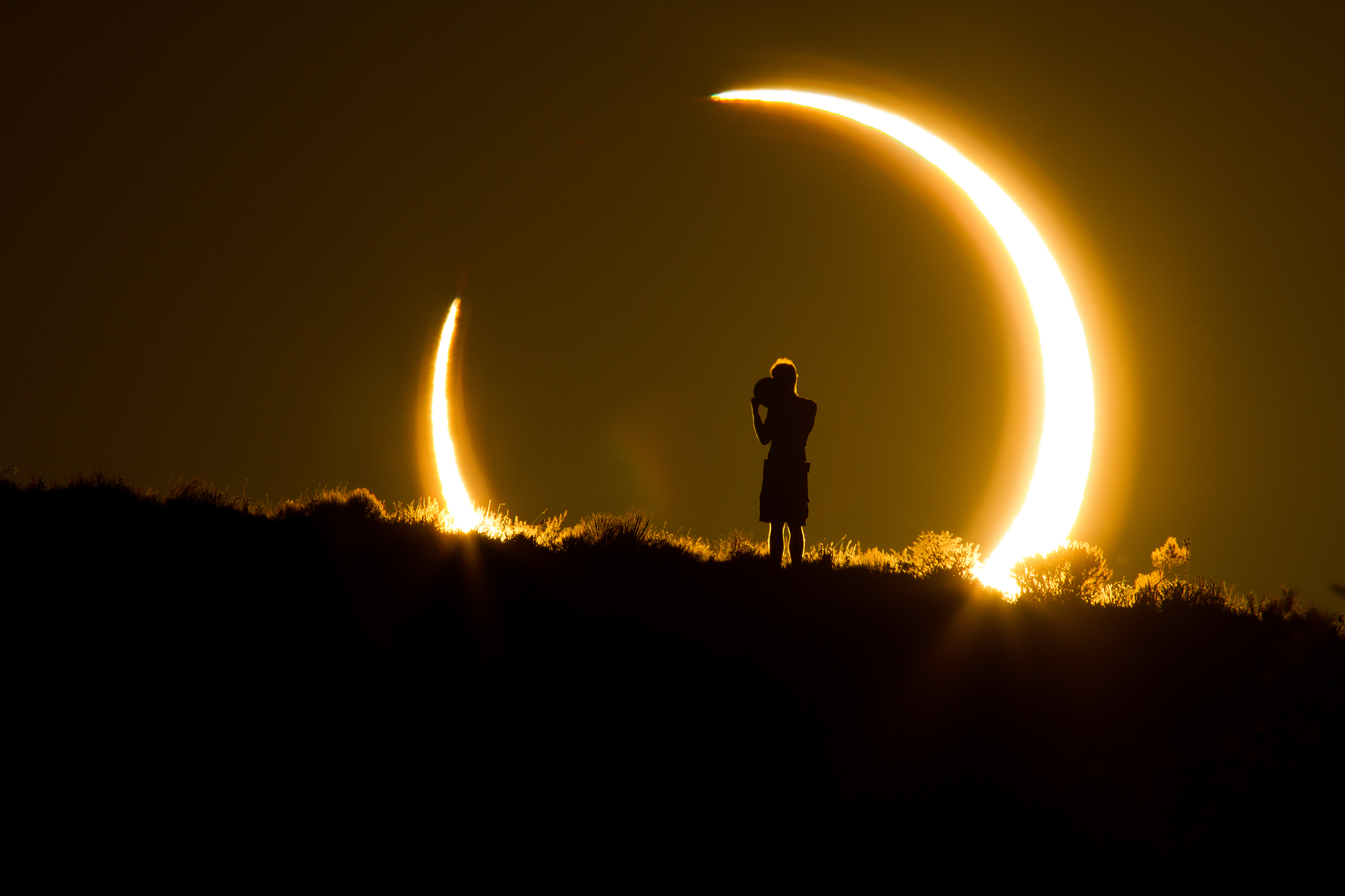 The tech and science community is everybody’s community

While popular culture would have us believed that people who were interested in tech and science were shunned and regarded as egghead nerds, that’s just not true.  Sure, that’s how movies portrayed them, but when a big event occurred, people have always payed attention.  In 1969, nation wide, families gathered around their television sets to watch the first men walk on the moon.  Events like these bring people together.

And they still do.  Recently, the nation came together to watch the solar eclipse.  The event was trending on Facebook, and some even camped out for weeks to view it in its totality.  Part of the function of an association is community building, and events like these can be powerful leverage.  When something like this comes along, don’t be afraid to break script and engage your members about these wonderful phenomenon.